I’ve talked to some people who are burned out on the whole Pledgemusic/Kickstarter thing and I totally get it. I can name three projects I’ve supported that well past the two year point nothing ever came of; they basically just got my money. Not really what I had in mind.

Some artists do give crowd-funding a bad name but please don’t let that stop you from helping those who deserve it. The upfront costs of recording an album are staggering and that’s just the tip of the iceberg. I don’t think there’s a better way for fan to directly support the musicians they love. I’ve also heard other people say “well why don’t work and save up the money?”…. hummmm. Yeah go work somewhere and QUICKLY save up 10-15k all the while writing, and preforming… It doesn’t work that way for musicians who if you haven’t noticed are not highly motivated by making money. I want the talented artists I listen to be making more music not flipping burgers and taking your order. Long story long, here’s two worthy projects with open hats; one from each of my homes. 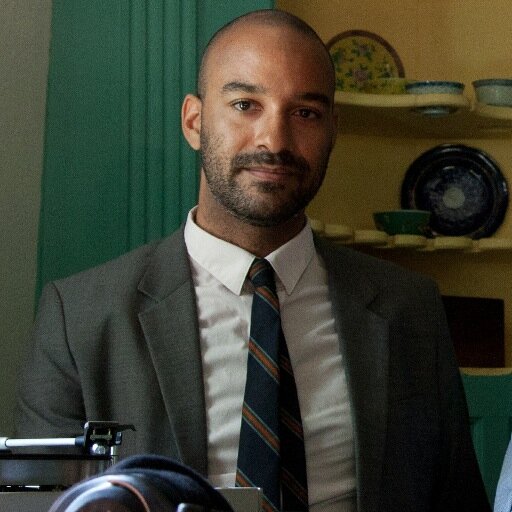 who I have helped I think two or three times, consistently runs the tightest crowd-funding projects I’ve ever supported; plus the music in the end is always stellar and fresh. He’s constantly pushing his limits as a performer and writer; as all true artists do (or should). I’ll support pretty much anything he decides to do. http://www.pledgemusic.com/projects/lovezachjones –

This other feller; Ben Balmer, I met one night while playing a songwriters night here in Austin and I was immediately impressed with his voice, depth of lyrics, guitar chops and unique song style. I’ve traded MANY cd’s with MANY artists and I’ll always give a listen but very few of these records have had much effect on me. Ben’s album though I loved from the first song; it stayed in my vans CD player for many weeks. He’s one of the rare artists not content to recycle the same songs and sounds like so many wannabes do; he’s not afraid to take chance and make something new and real. https://www.kickstarter.com/…/296066705/new-songs-new-record –

As an added bonus both of these guys are two of the nicest, compassionate, helping dudes you’ll ever meet. Hook em’ up wouldja?